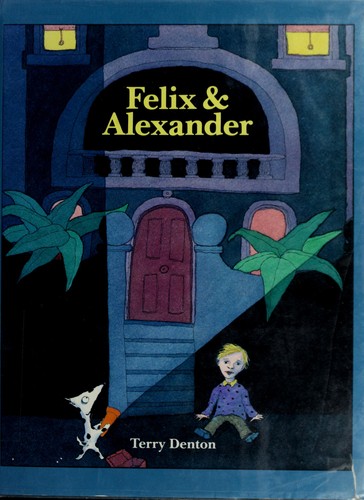 This entry was posted in Uncategorized and tagged Bronny and Muntsa, children's books, Felix and Alexander, Lighthouse Keeper's Lunch, Reviews, The Tiger Who Came To Tea. Bookmark the permalink.