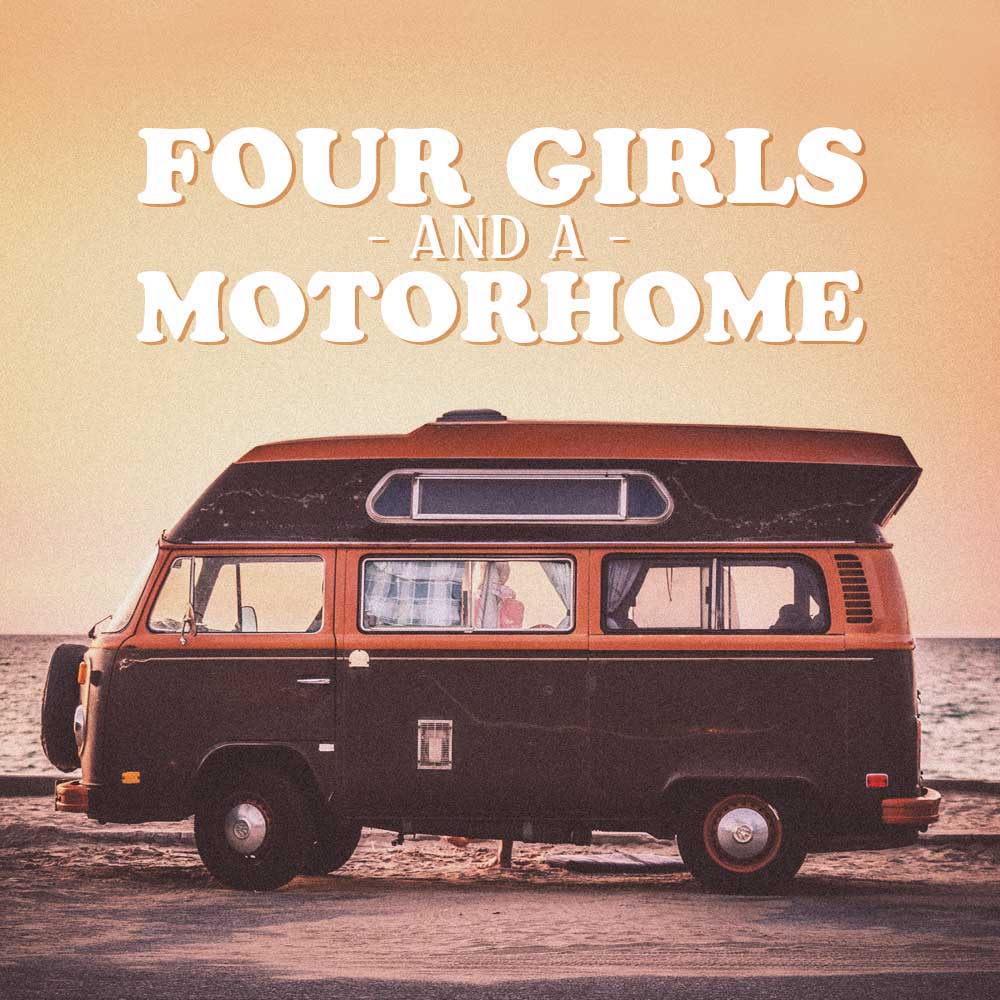 It’s been a while between posts and that’s because Bronny has been busy turning her hand to write for screen. Like most writers Bronny has worked across genres and a couple of years ago now wrote a feature film called Four Girls and a Motorhome. This film has been picked up and is being produced by 222 Pictures in the USA and Running Panda Films and Little Train Creative in Australia. It’s a rom-com, road trip. A hilarious romp through Australian culture from the city to the beach to the desert. It has boho babes, hot corporate type guys, bad boys, bikies, surfies and loveable Australian characters. If you want to follow the journey come and say hi at our Facebook page.

Bronny has more projects she is working on including a television series, a second original feature and rewriting another feature. While this all keeps her really busy there is nothing that will stop her launching My Super Soul Dad, an homage to all the step dads out there.

And of course, Mother’s Day is just around the corner, a day to celebrate all the mums. You might like My Two Super Mums, My Super Single Mum or My Super Groovy Gran for the mum in your life.

But back to Four Girls and a Motorhome! Wondering what it’s all about?  Well, this is the new type of chick flick, a rom-com roadtrip film where our heroine learns to love herself and not a man. The film tells the story of unlucky in love and life Sadie, orphaned by her National Geographic photographer parents at a young age she bounces from job to man looking to fill the gap. After another failed romance and job Sadie and her best friend Zoe set off on an epic road trip adventure in an aging motorhome to attend the wedding of childhood friend Annie in Coober Pedy.

Joining them on the trip are Zoe’s daughter Lulu, a ten year old bean sprout, and the result of a University affair with visiting African American Professor James. Auntie Margaret who stepped in to raise Sadie after the loss of her parents completes the four girls ensemble. Adding to the roadtrip adventure is Harpo, Auntie Margaret’s lovable toy poodle.

As the girls take off on their adventure, what results is a traipse through Aussie culture. From shaggin wagons, to surfies, to bikies, to stereotypical Aussie caravan park owners, pathological lying ex army creeps and other wedding guests also roadtripping to Coober Pedy. One of these characters is the handsome Liam; a successful advertising agency director smarting after his model wife has dumped him. Four Girls has it all, it’s Priscilla Queen of the Desert meets Muriels Wedding meets How to be Single. Aussie audiences will relate to Four Girls with all its Australian humour and have them laughing in the aisles as they see a bit of themselves in each of the characters.